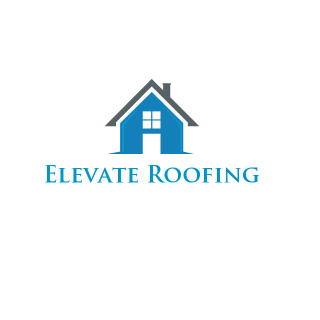 Thatched roofing could be set for a comeback

PEOPLE DON’T NORMALLY worry too much about how the roof of their house looks.

Modern roof tiles keep out water and require sparse maintenance, ensuring they go unnoticed for the most part.

Thatched roofing offers a more aesthetically pleasing alternative. However, how hard is it to maintain? And does it keep the water out and the heat in?

To find out more about it, TheJournal.ie spoke to Kyran O’Grady, a thatcher with more than 30 years experience, about how you could make it a part of your home.

So what are main benefits of having a thatched roof?

And does it match up to modern building standards? How does it fare in terms of BER ratings?

Is it difficult to maintain?

It is not difficult, but they do have to be maintained. Normally they would have a new ridge every eight to ten years and then if they were surrounded by a lot of trees or if they were prone to moss you would spray them to try and keep the moss at bay.

And is it something people are interested in do you think?

Prior to the crash it had definitely grown in popularlity. At the moment there is a slow resurgence in building generally and in thatch along with it. 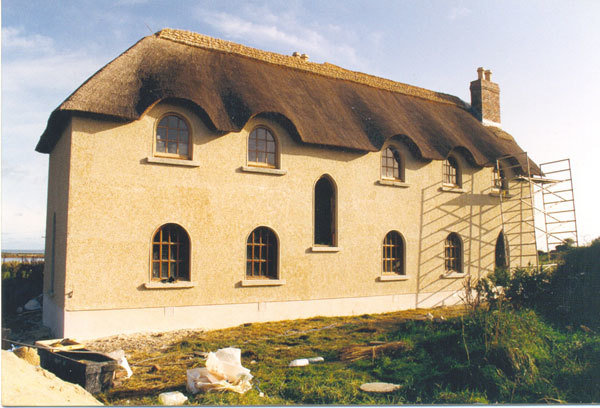 So if someone is living in a semi-detached house – could they get their half of the roof thatched?

Well it would be unlikely. There are semi-detached houses that are thatched but it is normally the two halves. There are certain criteria that the roof has to meet – besides from the fact that it is a adjoining another property.

It would be possible – maybe. It would very difficult. Unless your neighbour wanted to join you in the process.

Does it take long to thatch a roof?

It is slow yeah – you might slate a roof in three or four days and it would take you a month to thatch it.

Is thatching a dying skill?

No no, it’s holding its own.

Is it a particularly Irish skill?

It is all over northern Europe. You know, Hungary, Poland, France, Germany, Austria.

Then there is quite a bit of it in South Africa – that is from the Dutch and people who went to live there. They brought a finer type of thatching than the type that they had down there. There are quite a few thatched houses in South Africa.

How much does it cost to get a house thatched?

It depends how big it is. It could be anything from maybe €12,000 up. The sky is the limit really depending on the house.

What kind of materials do you use?

Most of the roofs that I do would be done in reed. Traditionally there are three basic types. There is long straw, which would of been predominant on the east coast, and then there is combed-wheat reed, which is straw as well.

Where the long straw is just cut and put through the threshing mill and it comes out sort of topsy-turvy so it looks like it’s kind of poured on – where a combed-wheat reed roof, only the heads of the straw are threshed, so you’re left with all the butts together – you would have found that more so in England and a little bit up the North.

After that there is reed thatching. There is tie-down thatching in Donegal and the Aran Islands. But in the main, most houses that are being thatched today would be reed.

Are there places where it was more practised traditionally?

Traditionally, it was everywhere. Now I would say that it is predominantly coastal counties.

Would rain ever get through thatching?

No, it wouldn’t get through a good roof.

The following blog post Thatched roofing could be set for a comeback was first published on http://dublin.elevateroofing.ie 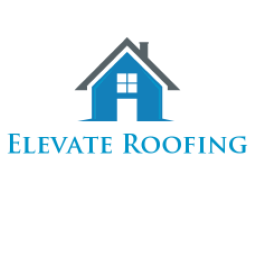